The EU has announced that the 2012 will be designated as the "European Year for Active Ageing".

The initiative aims to help create better job opportunities and working conditions for the growing numbers of older people in Europe, help them take an active role in society and encourage healthy ageing. The EU is in a process of significant population ageing. From 2012, the European working-age population will start to shrink, while the over-60 population will continue to increase by about two million people a year. The strongest pressure is expected to occur during the period 2015-35 when the so-called baby-boom generation will enter retirement.

The proposed European Year for Active Ageing is designed to serve as a framework for raising awareness, for identifying and disseminating good practice and, most importantly, for encouraging policymakers and stakeholders at all levels to promote active ageing. The aim is to invite these players to commit to specific action and goals in the run-up year 2011 so that tangible achievements can be presented during the European Year itself in 2012.

EHFA responded to the EU Consultation on the pilot European Innovation Partnership on Active and Healthy Ageing in January 2011, and our Position Paper can be downloaded here.

EHFA was invited to join the EY2012 Coalition, which together with some other 40 European organisations, under the leadership of the AGE Platform, meet informally in Brussels once a month in order to develop joint activities.  The Coalition works very closely with the EU Commission, and other European Institutions in order to ensure that the 2012 European Year will be more than an awareness year and will also help empower older people to stay in good physical and mental health and contribute more actively to the labour market and to their communities.

EHFA tabled a commitment to develop the EHFA standards of qualifications for exercise professionals, which will allow them to deliver special programmes for older adults, for whom traditional programmes may be unsuitable.  More information regarding the work of the EHFA Standards Council on this issue can viewed here. 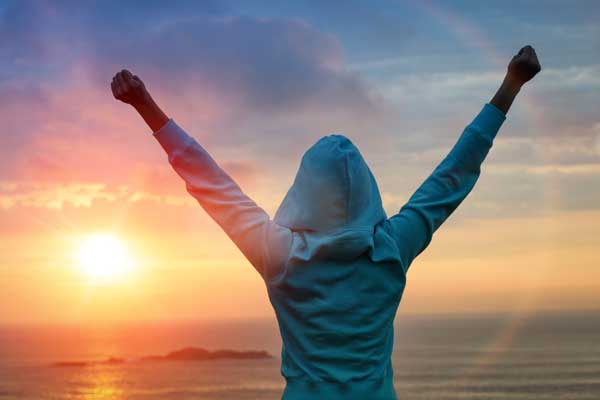 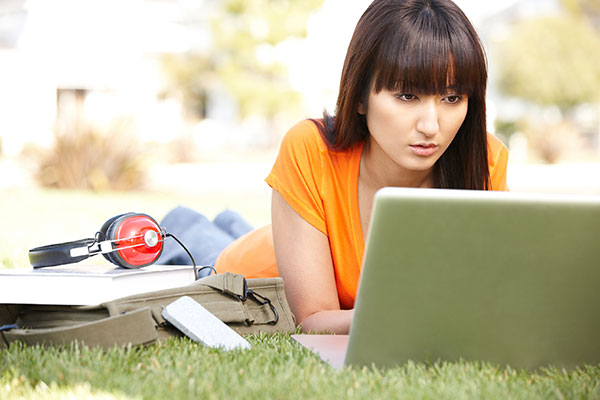